Embark on your next adventure

Eastern Airlines was originally founded in 1926. By 1930, Eastern grew to become one of the “Big Four” domestic airlines, where it would remain for the next several decades. As a carrier with a legacy of pioneering new routes, we brought Eastern Airlines back to the skies for its next adventure as the first scheduled carrier to be certified in the United States since 2007. Our mission is to bring back the sense of awe and wonder to air travel by providing underserved markets across the globe with direct, nonstop flights with the best value.

Eastern Airlines is historically known as one of the “Big Four” carriers. Now, we’re taking the skies again. Eastern Airlines was launched by seekers, adventurers…and above all, fliers. Our passion for aviation is unmatched in the universe. Our attention to detail is focused on the tiniest mechanical check and the golden yellow stitching on Seat 17B. 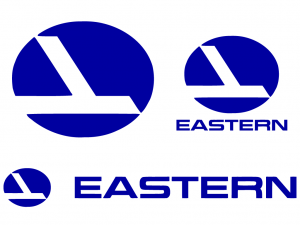 Eastern is unique in that we have decades of history to build upon, while in reality, we are a brand-new airline. We’ve taken notes, and we’re ready to improve and serve our customers in the most valuable way possible. 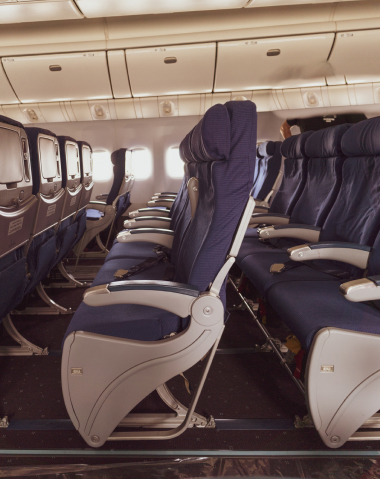 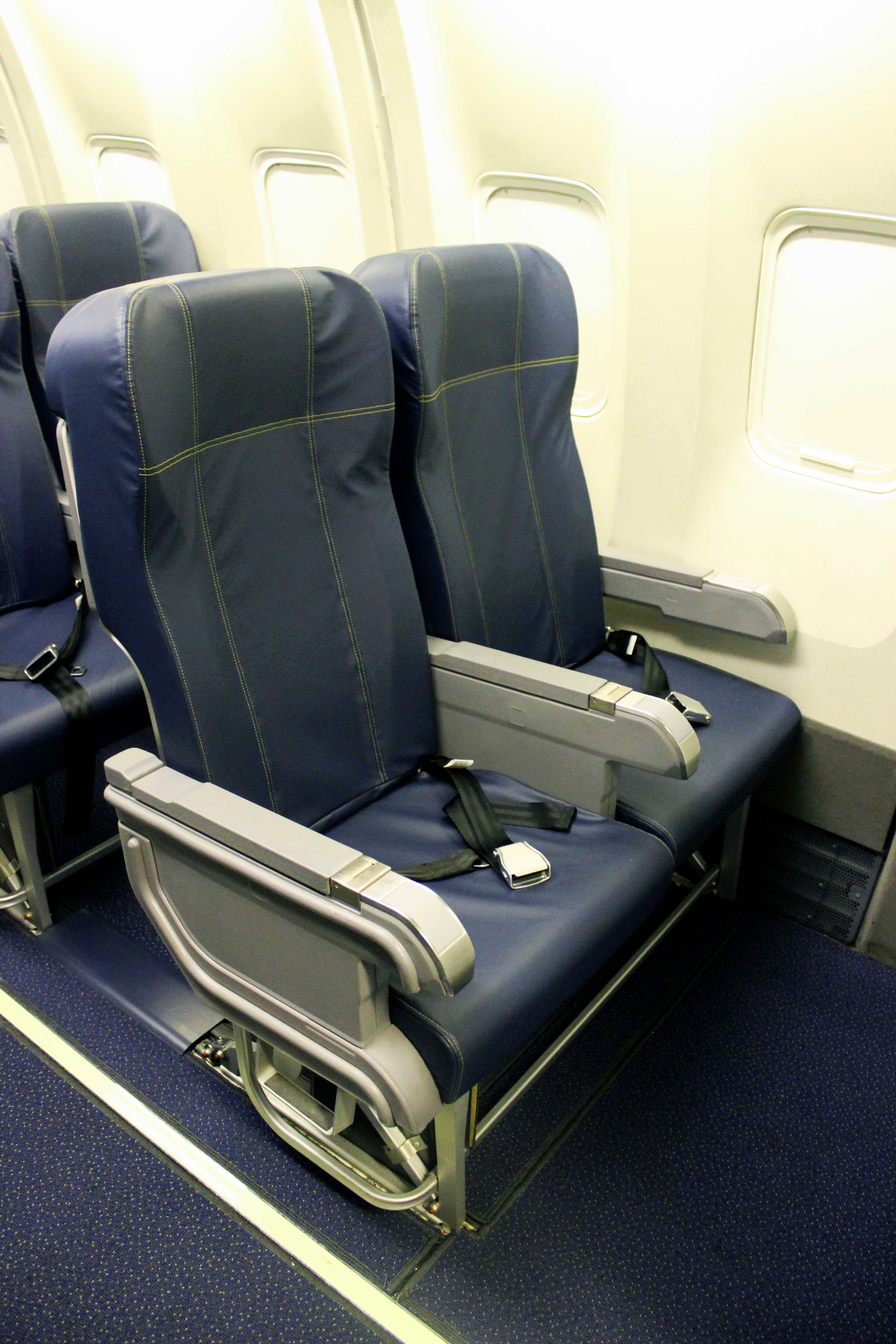 Flight attendants from the markets we serve Customer centric service with locally based flight attendants. Fully mobile-enabled and focused on each market.

Everything you need to know about fares & fees on Eastern

When it comes to getting the best value out of your airfare, Eastern makes it easy for you to feel confident you are getting the most out of your ticket. Whether you require flexible travel dates, extra legroom, or additional baggage, we have a fare that fits your needs, at the best value.